Charlotte has successfully interwoven careers both as a priest of the Church of England and as an international development expert. Ordained a priest in 2005, she has worked for 17 years in a wide variety of clerical roles in Oxford. She is currently Associate Priest at the University Church of St Mary the Virgin, where she has also held roles as Director of Outreach and Priest-in-Charge. She has also acted as interim chaplain to Christ Church Cathedral and was Acting City Rector and Chaplain to the Lord Mayor from 2017 to 2018. Charlotte is due to be installed as an Honorary Canon of Christ Church Cathedral in May 2022. She is a regular guest preacher, lecturer, interviewee and radio/podcast commentator in Oxford.

Prior to and alongside her career in the Church of England, Charlotte pursued a career in international development, with a particular emphasis on using media to highlight issues and to teach skills to semi-literate women. She worked with, founded, fundraised for and led large and small non-governmental organizations (NGOs) for nearly 40 years, focused primarily on South Asia and sub-Saharan Africa. These included her role as Chair of Trustees and President of the Children’s Radio Foundation, where she brought CRF from a single project in South Africa to 64 projects across six countries of sub-Saharan Africa, whose youth-generated radio programmes on topics ranging from HIV/AIDS to gender-based violence to climate change reach 9.4 million listeners per week.

Formerly, she was a Communication Consultant, advising on film premieres for development NGOs; Project Director for the UN’s ‘Passport to the Future’ youth education program; and a co-founder of Learning for Life, a start-up NGO educating South Asian girls. She has travelled widely for her work as a development and media expert, including to India, Nepal, Pakistan, Peru, Bosnia, Kenya, South Africa and Zimbabwe.

Charlotte is a Faculty Member of Faith in Leadership at St George’s House, Windsor, and a Visiting Research Fellow at St Benet’s Hall, Oxford, as well as a Fellow of the Royal Geographical Society (FRGS) and the Royal Society of Arts (FRSA). Recently, she founded Hope4Creation, an innovative programme designed to move faith communities from theory to action in the sphere of climate justice. She facilitates highly-regarded faith-based and inter-faith conferences and workshops in Oxford together with her Hope4Creation colleagues. 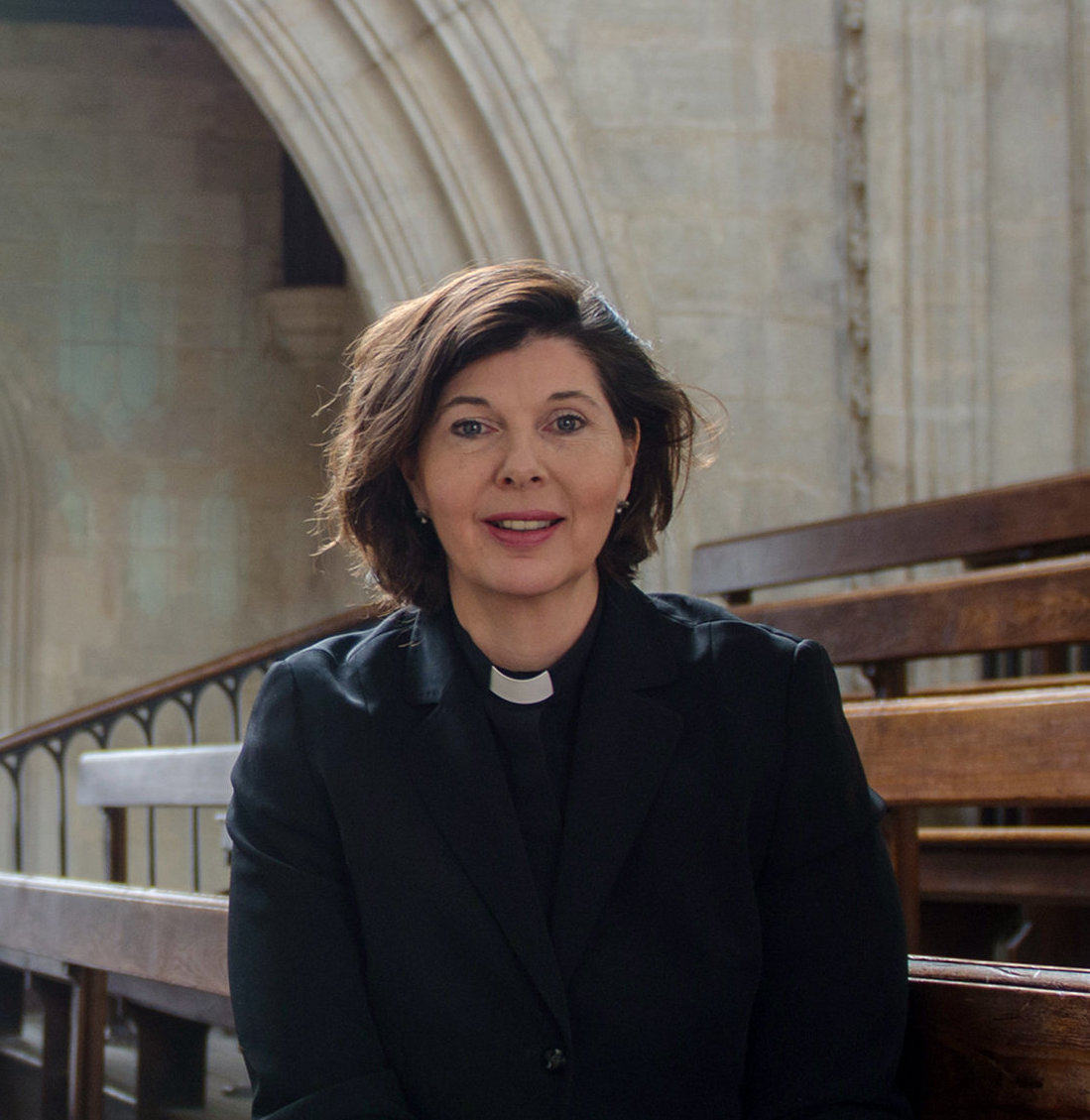